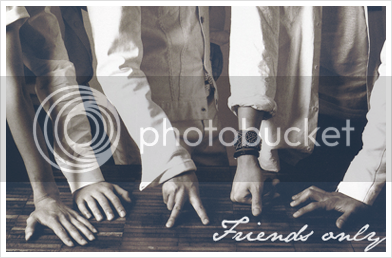 If you've been cut, it's because

☂ You haven't updated your LJ for months

☂ We haven't been commenting on each other's LJ

PS: If you think I made a mistake, let me know :) Comments are screened. And of course, feel free to remove me from your f-list too :)

A lot of people have been asking me "So what are you going to do with a Japanese Studies degree?", to the extent that I even said I'm gonna strangle the next person who asked me this taboo question. There were, as expected, people who asked the question after I said that but of course, I didn't strangle them. Cos what I realized is that instead of being frustrated at these people, I feel sad for them. Why do they only focus on the practical and tangible benefits studying brings? I just don't get it. Like how they don't get why I am majoring in Japanese Studies.

When people ask me, "What can you do in the future with a Japanese Studies degree?", what I really want to tell them is "To be honest, I don't know. (Then again, it's not like it's a dead end for Japanese Studies majors after they graduate) But what I am sure of is that I am happy where I am now. I am enjoying each and every moment of being a Japanese Studies major. I don't care if you think I am naïve or what, but this is all that matters to me now." But all I can do is to smile and say I don't know. And that smile, to be frank, is to conceal how foolish I think they are. Yes planning for the future is important. Having a job is important. I am aware of that. But I don't think it should take precedence over my own happiness. I have found something that I want to do, that I enjoy doing, and that's Japanese Studies. So, why not?

She knows that I am happy majoring in Japanese Studies. And I know that she's happy to see me happy. When I broke the news to her that Kyudai has accepted me, I saw her stifling a smile (that’s her trying to act nonchalant) but failed, of course.

Guess what, I am not the one who's the happiest knowing that I am going to Japan for SEP; she's the one.

She's definitely the person I'm gonna miss the most when I'm in Japan.

That's why Arashi is so important to me.

I have said this before but I'll say it again. I am proud to be a Japanese Studies major.

Perhaps even after reading all this, you guys still do not understand my way of thinking. I don't expect you to because I think it is hard, to the extent impossible, since the benefits I reap from majoring in Japanese Studies are not tangible which make them invisible to outsiders. But I thank you for reading till the end. That's all I need from you :)

相葉ちゃん、お誕生日おめでとう～☆
When he said his birthday is easily forgotten by his friends/his friends dun celebrate his birthday because it falls on Christmas Eve, I feel like telling him "No! You're so wrong! A lot of other people remember your birthday and want to celebrate it with you!" You are very loved, Aiba! ♥

In celebration of this awesome day, have a magical song by our miracle boy :D It's irritating the first few times you listen to it (like 七月歌台) but it grows on you, trust me XD
Have a wonderful Aiba day people!!! :DDD

Those who are following me on Tumblr, you would have seen some of the screencaps before.
( Collapse )

HAPPY BIRTHDAY RIIDA! :D
Maou had a part to play in my becoming an Arashi fan. Sorry, sentence sounds weird cos I am too tired to think. The drama was awesome. Naruse Ryo was awesome. Toma (what's his name in the drama?) was awesome (he's the reason why I watched the drama actually). Nino was awesome (even though he appeared for a fleeting moment). Truth was awesome. The PV was awesome.

And they still are.

His motivational words are awesome.

「天才はいない。好きなことをずっとやり続けることが才能だ」 has now become my motto in life.

But hor, I don't think he looks younger than his age. No offence! Let's not quarrel! To each his own! :) 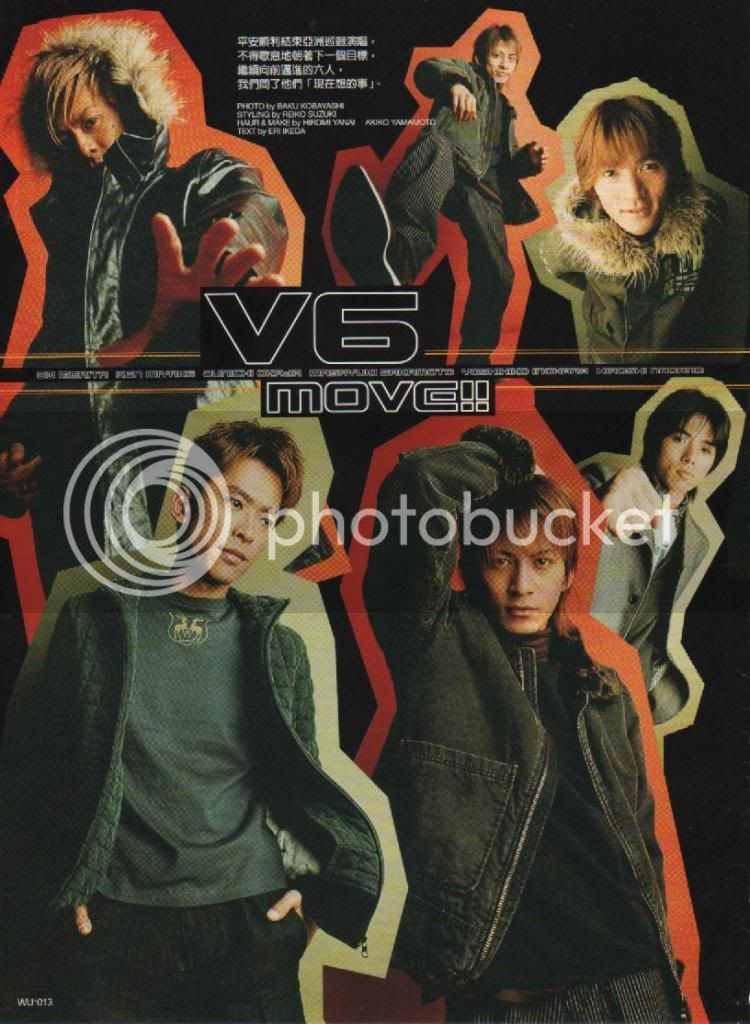 These are thumbnails. Click to see bigger :D
Found this in the cupboard where old files are kept. These are from my sister's file though. Taiwan version of Wink Up from years ago. Haha. And why no Ken? D: